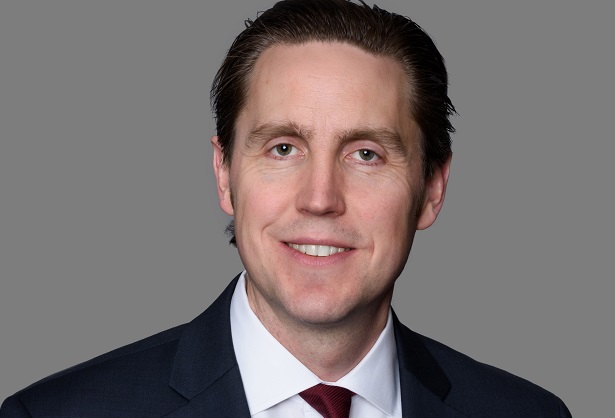 NEW YORK CITY—In today’s highly competitive multifamily deal environment with buyers streaming in from around the globe, there are as many as 20 to 30 bids for a value-add asset. As many as 10 groups are usually fighting it out in the best and final round of offer.

With that type of competition, buyers are seeking any little advantage that can put them ahead of their competitors. The ability to offer hard money, of course, can always be a differentiator among buyers, but the capability to close quickly can also set a bidder apart.

“An ability to close quickly is a competitive advantage because it moves the conversation away from solely sticker price,” says Evan Hudson, a partner at Stroock.

Non-traded REITs not only can close quickly, they are motivated to do so. While some buyers generally draw capital as needed, non-traded REITs raise capital first, and then try to deploy it before it causes a drag on their returns. In fact, there is a penalty if they don’t deploy capital quickly enough.

“The sponsor will want the non-traded REIT to cover its dividend,” Hudson says. “Even with cap rates as low as they are, the yield from commercial real estate investments still exceeds the yield from cash equivalents. Cash is like ballast in a ship. It adds stability, but having too much will slow things down. Excess cash can quickly tank a dividend coverage ratio.”

Could this strong focus on closing fast lead to mistakes? It’s possible, but Hudson says a strong support team can help eliminate errors.

“The deal team is focused on a goal, which is to deploy the capital quickly,” Hudson says. “But, with the right team in place, due diligence protocols will still be followed even on an expedited timeline.”

A non-traded REIT of any size will try to deploy capital expeditiously to avoid a cash drag. But bigger non-traded REITs need to invest money in larger chucks.

“If a REIT raises $100 million per month, it might try to put a $200 million asset under contract each month,” Hudson says. “A small REIT that raises only $1 million per month will be in the market for much smaller assets. But either way, the incentive to close remains the same.”

Just as deal size varies with non-traded REITs, so do the geographic regions and asset classes they target. These REITs follow the investment policies described in the prospectus, according to Hudson.

“The locations vary from low-cap-rate coastal markets to growing Sun Belt markets,” Hudson says. “They include global cities and secondary cities. Some REITs try to acquire older assets that they can bring up to date. Others focus on core newbuild multifamily, buying directly from the developer.”